Like cigarette smoking, cigar smoking will expose you to Nicotine.

Havans, like cigarettes, contain nicotine, a substance that can lead to tobacco dependence. A single full-size cigar can contain nearly as much nicotine as does a pack of cigarettes. If you inhale the smoke, you can get as much nicotine as if you smoked cigarettes. And even if you don’t intentionally inhale, large amounts of nicotine can be absorbed through the lining of your mouth. Smoking cigars instead of cigarettes doesn’t reduce your risk of nicotine dependence.

Passive smoking from cigars contains the same toxic chemicals that secondhand cigarette smoke does. This type of smoke can cause or contribute to lung cancer and heart disease. It also increases the risk and severity of childhood asthma, ear infections, and upper and lower respiratory infections in children.

All tobacco smoke contains chemicals that can cause cancer, and cigar smoke is no exception.

Regular cigar smoking increases the risk of several types of cancers, including cancers of the mouth, throat, esophagus and larynx.

Regular cigar smoking increases the risk of lung diseases, including emphysema and chronic bronchitis. It might also increase the risk of heart disease, such as coronary artery disease. Oral disease.

you smoke and the deeper you inhale, the greater the risks. Although the health effects of occasional cigar smoking aren’t as clear, the only safe level of cigar smoking is none at all. Instead of trying to choose between cigarette smoking and cigar smoking, try to quit tobacco entirely.

There is no safe form of tobacco. 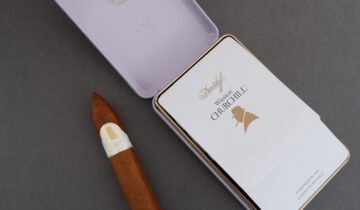 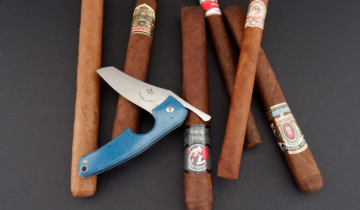