Cohiba brand did not exist before the Revolution.

Bienvenido Perez, popularly called ‘Chico’, became the chief of Fidel Castro’s bodyguards after the Revolution. In 1963, Chico offered him one fuma made by his friend Eduardo Rivera. A fuma is a cigar rolled by the torcedor for himself. Fidel Castro liked the cigar immediately and asked Eduardo Rivera to make more. Fidel’s anonymous cigar soon became a legend.

These cigars started to be offered as diplomatic gifts to foreign heads of state as early as 1964 when they did not yet have a name or their own cigar band. Cigar bands bearing the names of the VIPs who received them were used instead.

In 1964 a small factory was set up in a former country club to make these cigars.

The cigars did not have a name. In 1966 Eduardo Rivera’s personal assistant, Celia Sanchez, during one of their conversations, christened it Cohiba. This was what Indians called cigars during the time of Christopher Columbus.

In 1967 the original factory moved to the present El Laguito Factory, a former beautiful country mansion built in the 1920s.

Although the cigars were given the name Cohiba in 1966, the new brand did not have a design until 1969. The first design only lasted for a very short time. The second design lasted until 1989 when the Cohiba label inside the wooden box was changed and in 1944 when the cigar band was slightly modified.

Complex intonations of oak wood, slivered almonds, and vanilla build in intensity and come together quite cohesively. A balanced, flavorful cigar with the perfect amount of resistance to the draw. 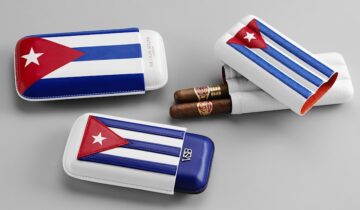 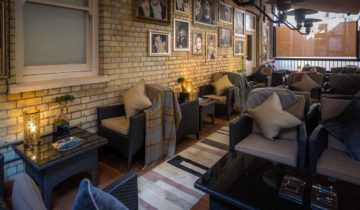