Before I reached Havana, I start researching potential places to visit and going on a shopping spree. 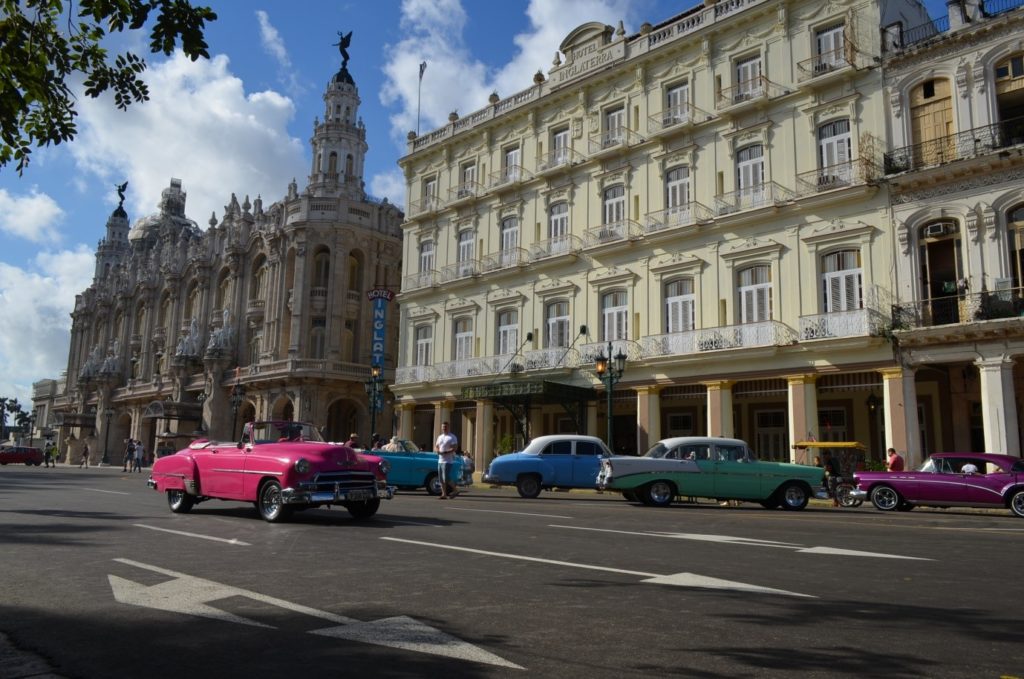 Cuban cigars are cheaper in Cuba than in other countries but I think you should know a few facts about purchasing cigars in Havana.

The obvious, do not purchase cigars from anyone on the street offering you a great deal. These scammers will often approach you with an offer to sell cigars at an amazingly attractive price. Most of the time, the cigars offered are either fake or FAKE.

Smoking a fake cigar isn’t enjoyable at all.

Authentic cigars can be pricy even in Cuba and cost anywhere from 5 CUC to upwards of 400 CUC, or more.

To have an idea about the cost you will roughly exchange 1 GBP for 1 CUC, which is the local currency. 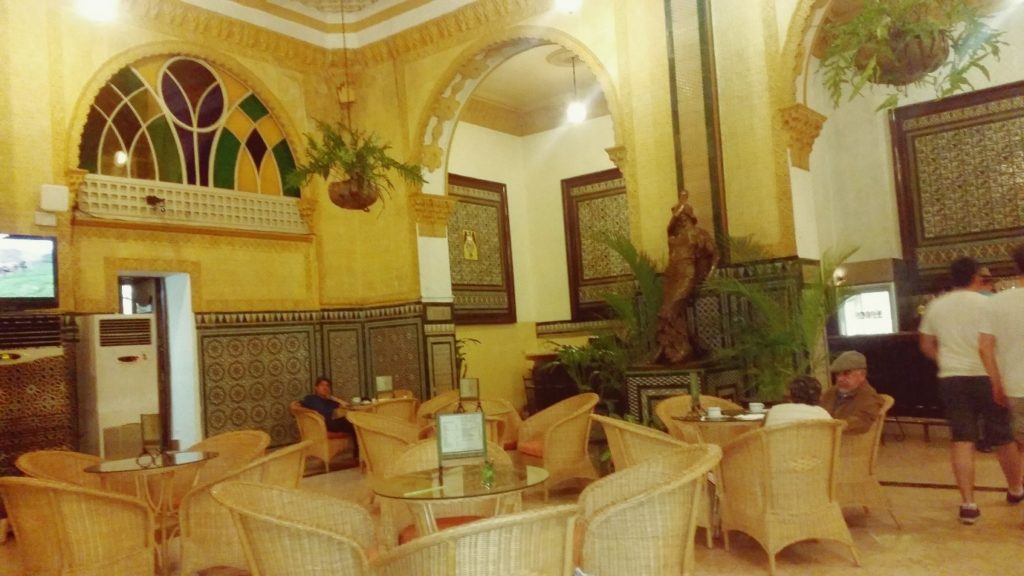 DON’T BUY CIGARS from your hotel doorman, waiter, or the pool lifeguard. Usually, they are earning your trust and 2 days later offer you Cuban cigars at an amazing price.

If you are visiting La Corona Cigar Factory, don’t buy cigars from the people outside the shop. 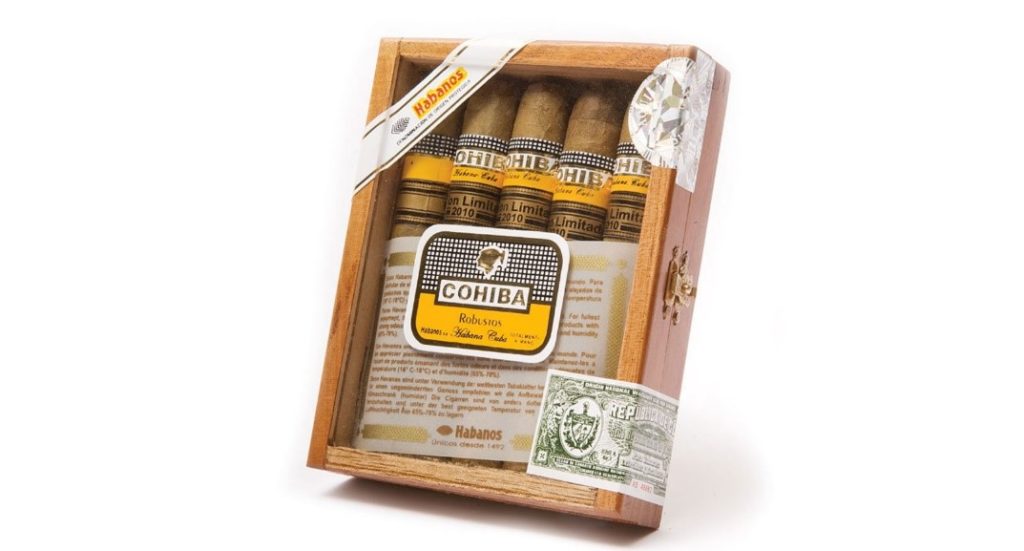 WHERE TO BUY CIGARS IN CUBA

As a quick first option, you can buy authentic Cuban cigars from your hotel shop. Don’t buy more cigars than you need with your first purchase.

The best places to spend your money on real Cuban cigars are the official LCDH Shops – La Casa del Habano.

All the prices for cigars are the same in every LCDH Shop and you will avoid wondering if you purchased authentic cigars. 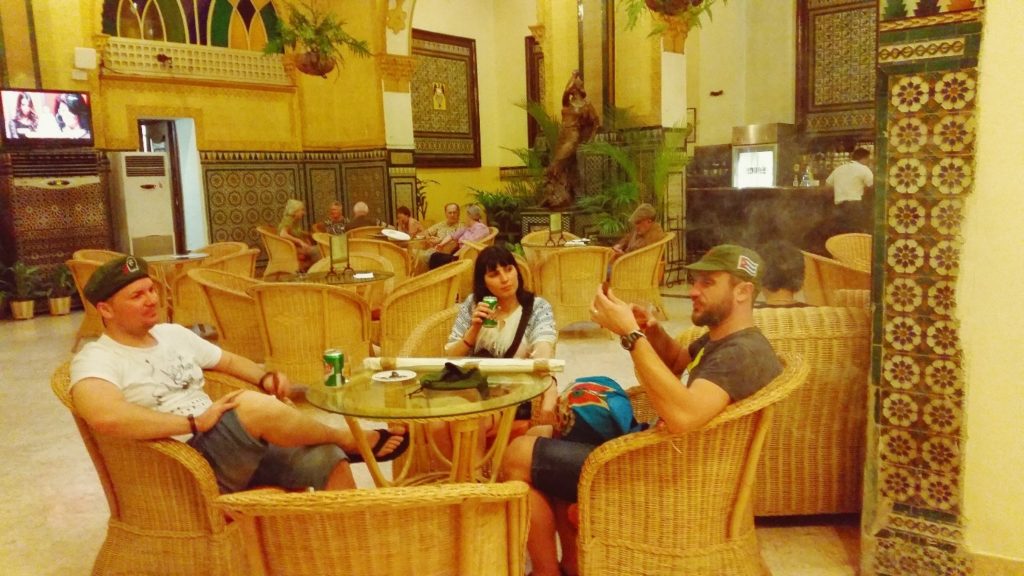 Enjoying a Cuban cigar and a Cristal beer after a long day.

Enjoy your smokes and don’t forget to leave your comment! 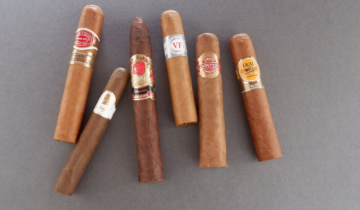 What Are The Best Cigars In The UK