In 1924 Agustin Quintero and his brother established a factory in Cienfuegos, a southern coastal town west of Pinar del Rio.

It is believed the brand was created in the same year but the exact date of registration is unclear.

Augustin Quintero was a tobacco expert. His ability to choose the best 100% Vuelta Abajo tobacco soon made the brand a favourite among the Spanish people. At the time of the Revolution, it was already a major export brand. The main market was Spain.

Production remained uninterrupted after the Revolution.

Quintero cigars are characterized by a raw, robust tobacco taste. The early taste is even more pronounced than Bolivar and Partagas. In addition, there is a strong grassy flavor not found in Bolivar and Partagas. The combination of strong earthiness and the grassy flavor creates a ”countryside” feel, the smell of native soil. This feel is unique and can only be found in Quintero cigars.

Young Quintero cigars have a characteristic bitter and tannic taste not suitable for everyone, but the Spanish and Cuban obviously like these tastes. 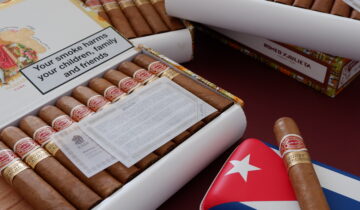 Best Place to Buy Cigars Online, in the UK 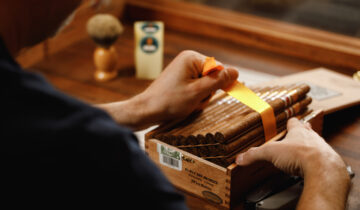 Are cigars worse than cigarettes? 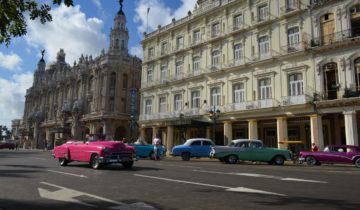 Where to buy cigars in Cuba